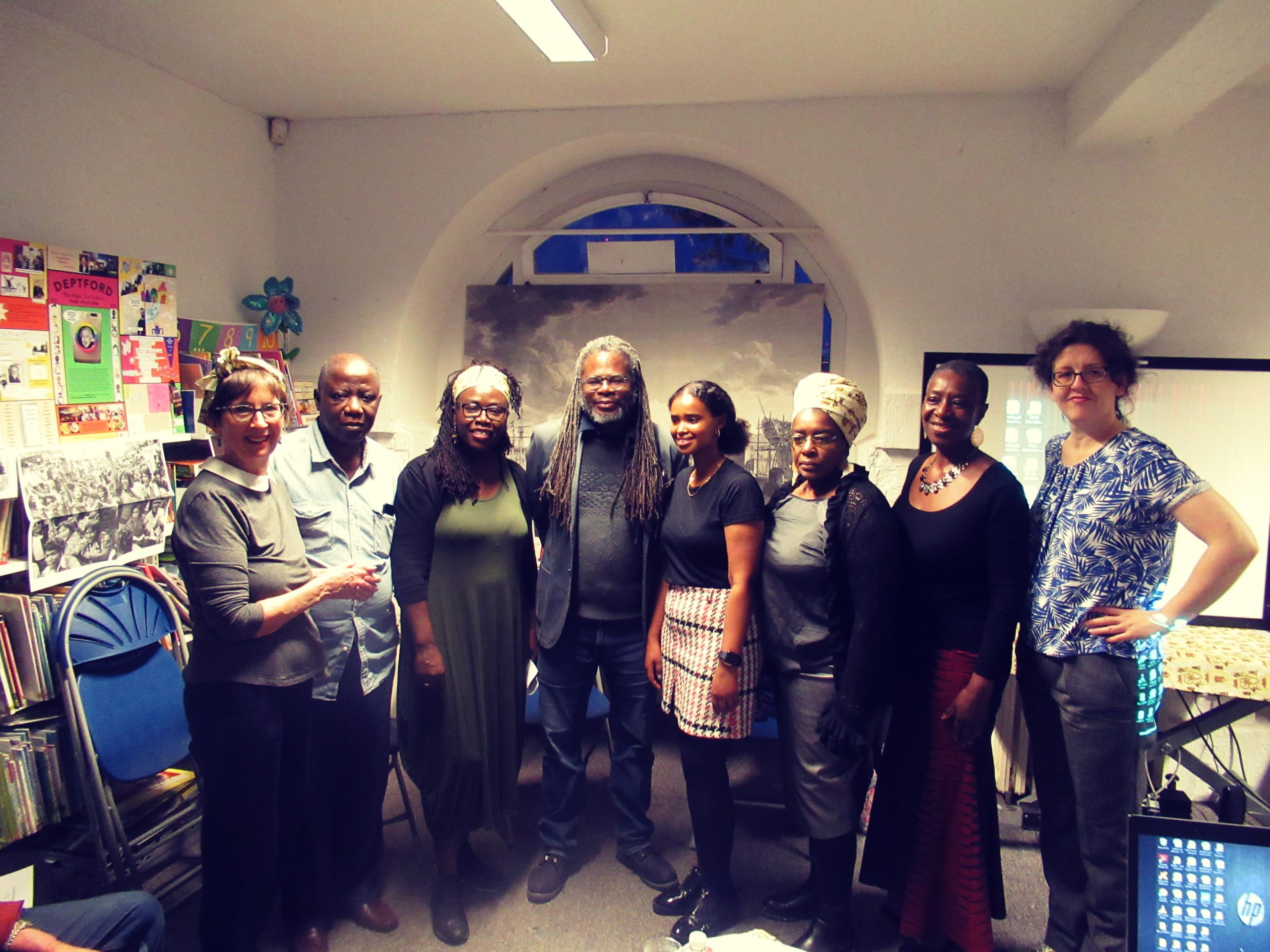 Team MoSaF with Mayoress Barabara Gray and S I Martin 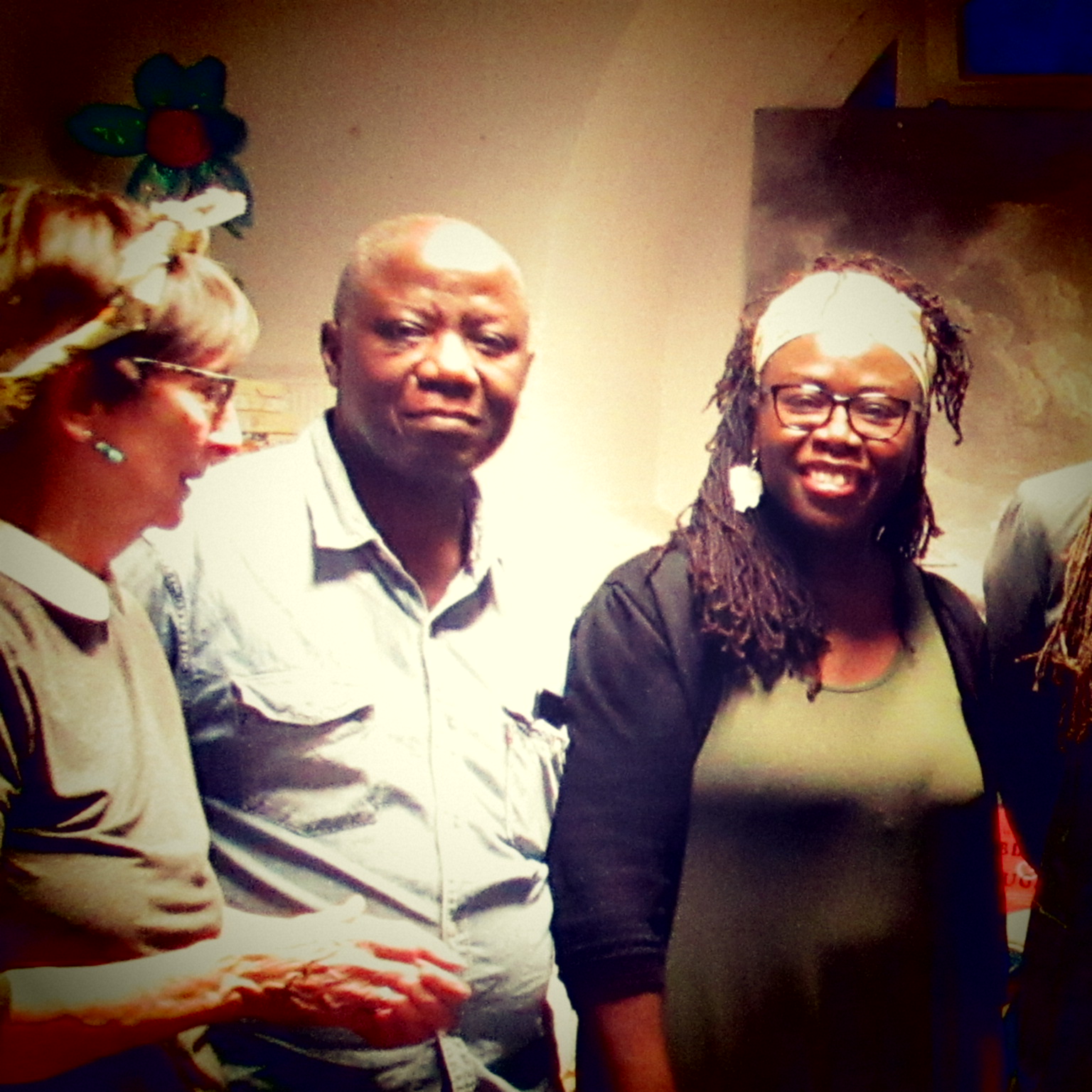 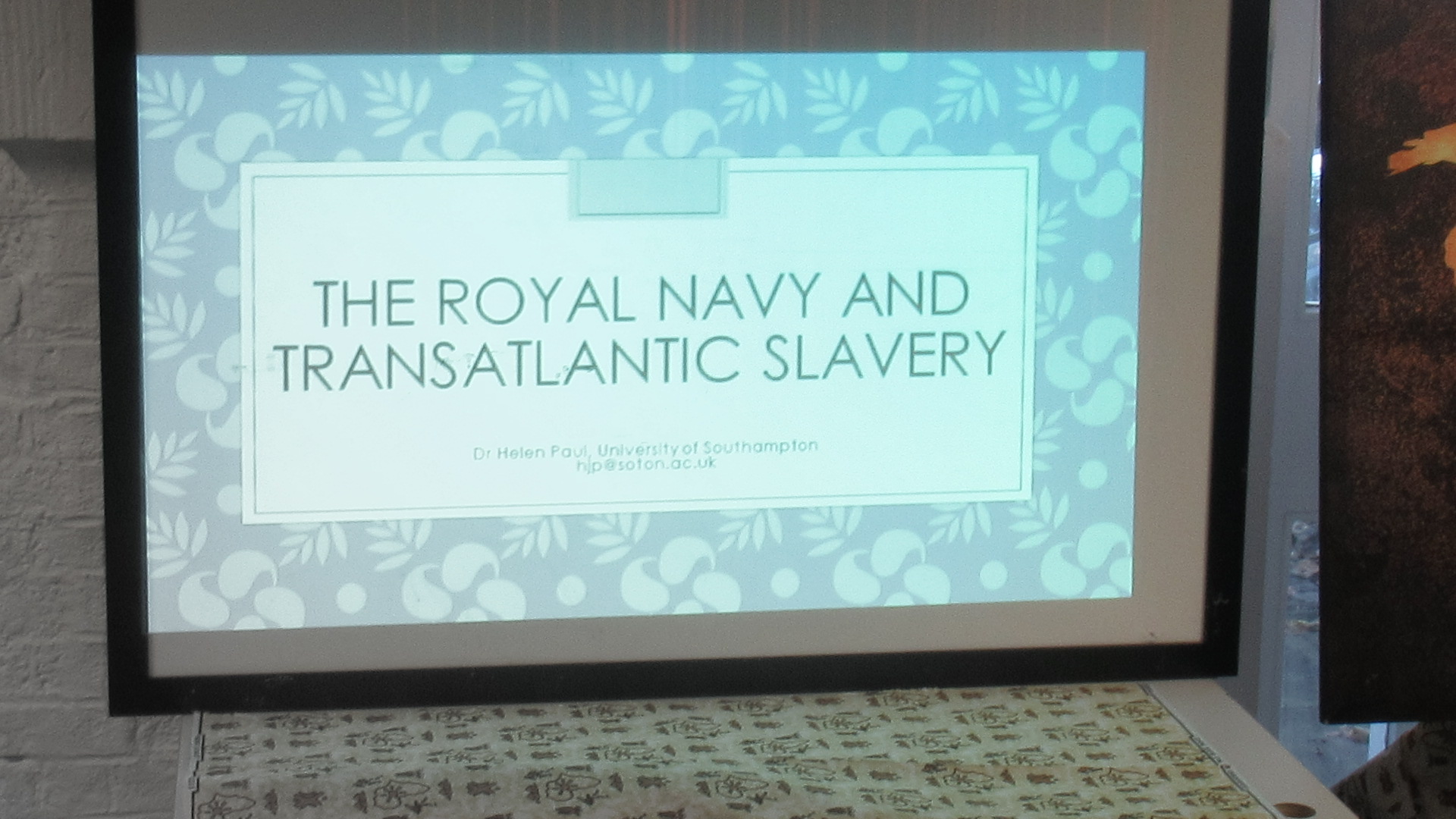 M ō S a F London was welcomed into the local community when it was launched on 19th October 2019 in Black History Month. Over thirty people attended the event from within Deptford and beyond. The Pepys Community Resource Centre on Deptford Strand was transformed into a showcase for African, Caribbean and British BAME culture. Traditional Caribbean snacks and drinks were provided by the team. Two guest speakers, Dr Helen J. Paul from the University of Southampton and S. I. Martin, a specialist in Black British history and literature, outlined the extent to which slavery was woven into the fabric of Deptford life in 17th and 18th centuries. The London Borough of Lewisham’s Mayoress, Barbara Gray, spoke of her personal conviction that a museum such as M ō S a F is long overdue.